We have some exciting litters planned for 2016!!! Click HERE for more info and pictures! 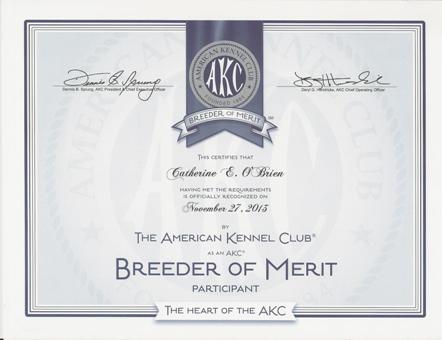 Catherine is an officer of Anatolian Shepherd Dogs International (ASDI).  Their website is www.anatoliandog.org

The club has a lot of good information to share.  You have to do some searching on the website, but there is a lot of knowledge available.  The club supports rescues and health/genetics advancements.  I do recommend joining.  It is a good group and owners can share their stories about their Anatolians.  Membership application here:  ASDI Membership Application

CH Skyview's Canan Melek "Angel" wins Best of Opposite Sex at Westminster KC in New York City, February 17, 2015!!  She is co-owned with Kalena Phillips.  She is also a Grand Champion!

Skyview's Aslan Halim finished his Grand Championship in May 2014 at 20 months of age!!! 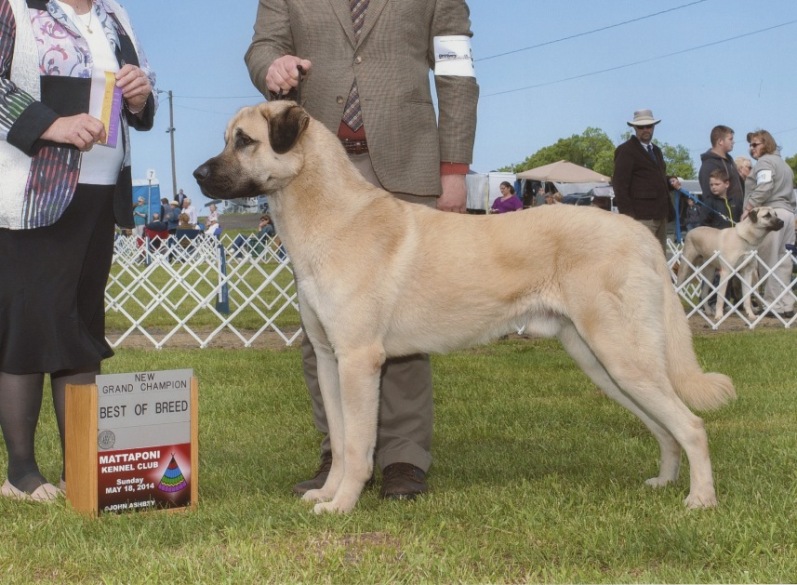 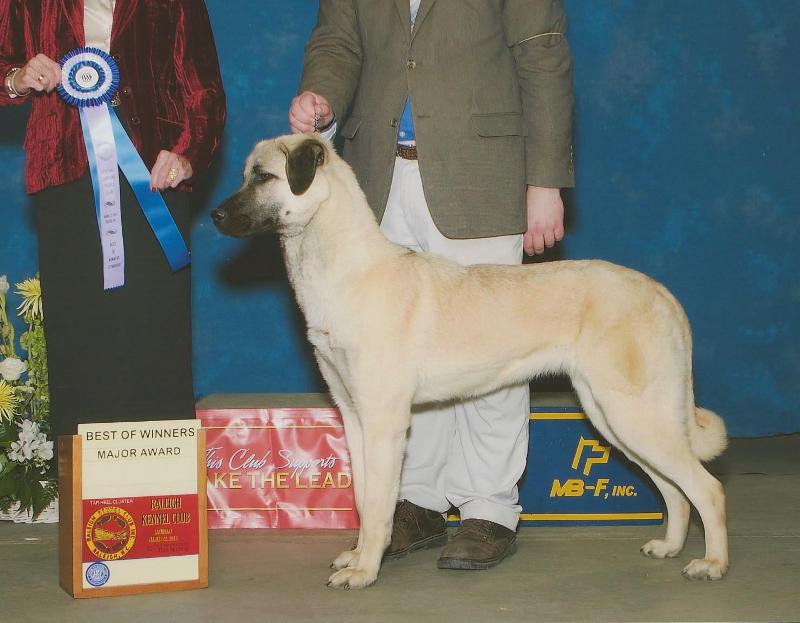 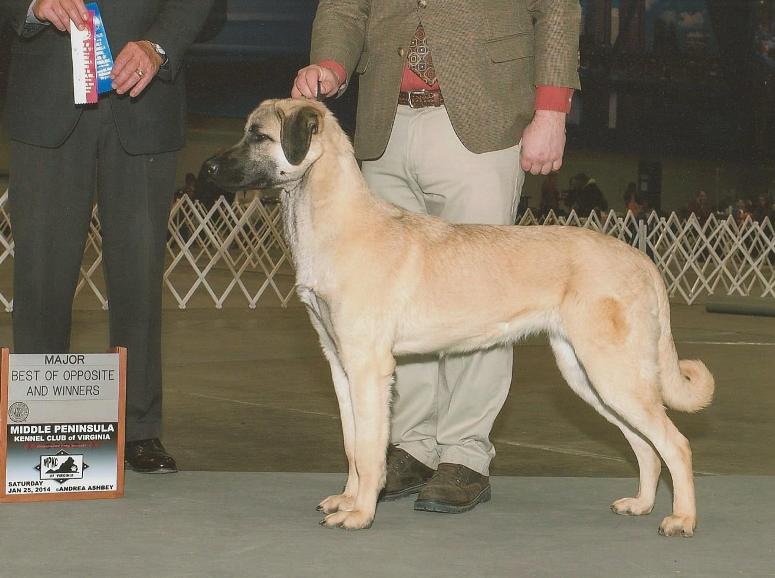 Angel took Best of Opposite Sex in January 2014 for her first 5 point major!!

Duke won Best in Veteran at the 2014 Regional Specialty in Florence SC!!

Markie is OFA good and sister, Tessa, is OFA excellent!!!

Maggie a Duke and Sally daughter, is OFA good!

Markie finished her Championship in January 2013 at 15 months old!!!

Skyview's Aila Joy, owned and loved by Jack and Robin, finished her Championship in March 2013!! 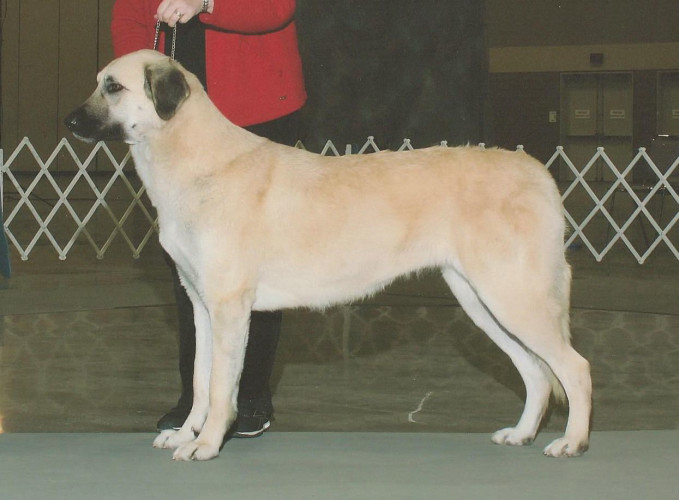 Congratulations to CH Skyview's Aslan Halim, owned and loved by Edward and Kalena Phillips, and Connie Champlin, who finished his Championship November 9, 2013!!! 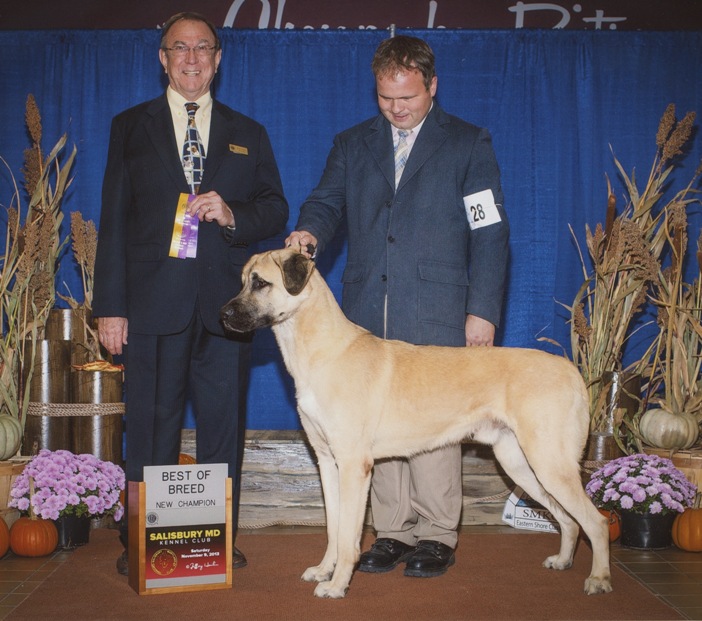 Duke is back in the ring on occassion! 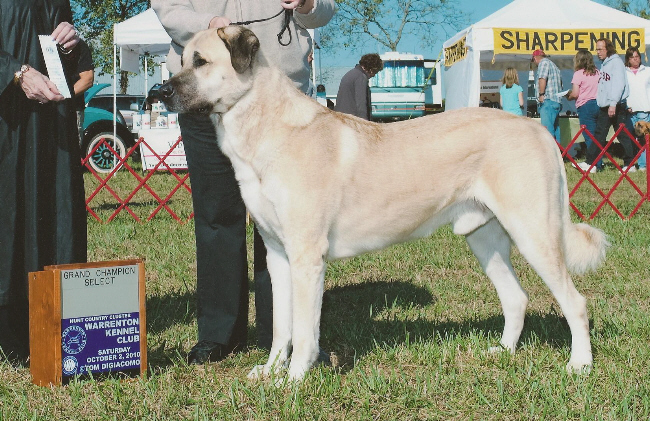 Duke took BOB and Select Champion at Millwood in the fall of 2010.

Both of her daughters, Inci and Ruya earned 4 point majors in October 2009 at nine months old!!! 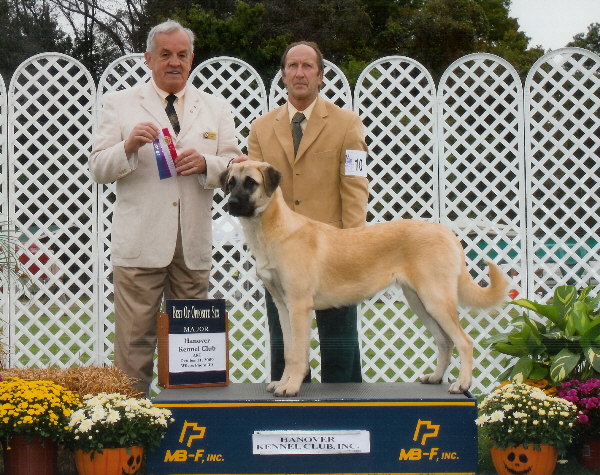 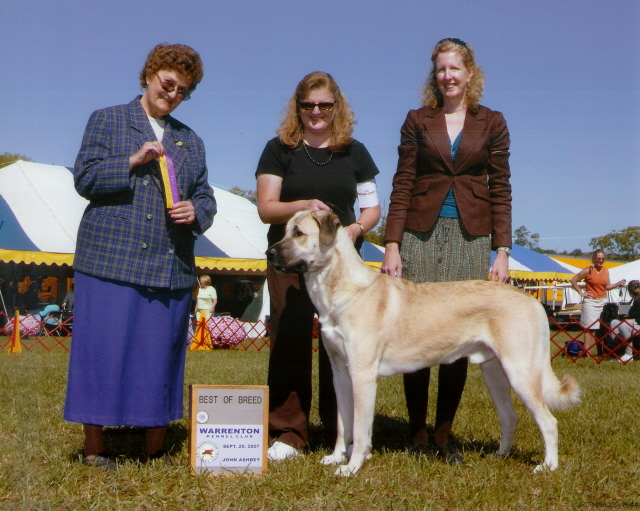