As a daughter of the "Queen" Miss Grey, Cinder is aptly named.  She is a lovely, lovely girl.  She is incredibly sweet and beautiful.  Her father is CH Tamoora's Night Prowler, a large and impressive Anatolian.   Cinder's hips are OFA good. 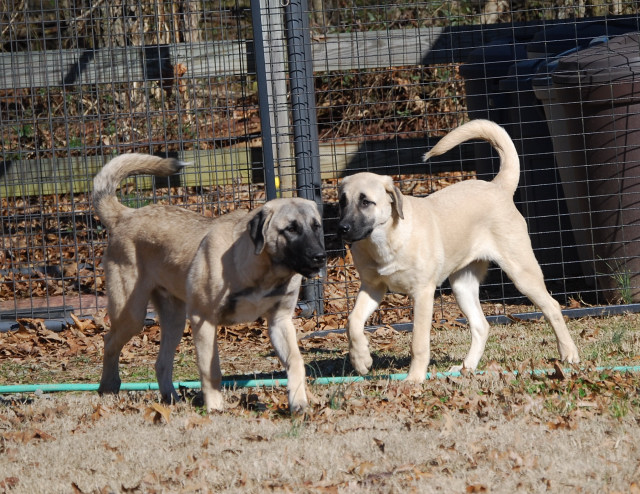 Bolt and Cinder at 21 weeks 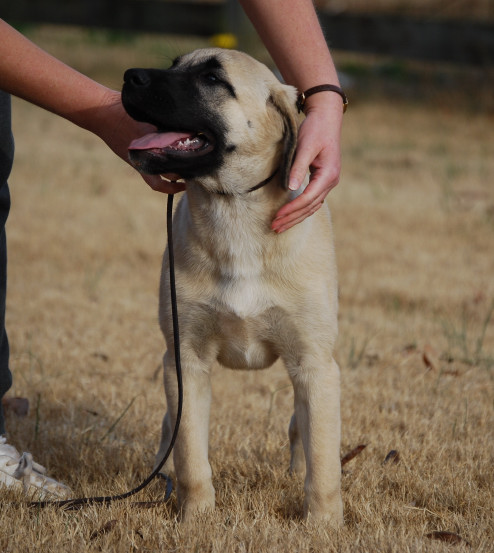 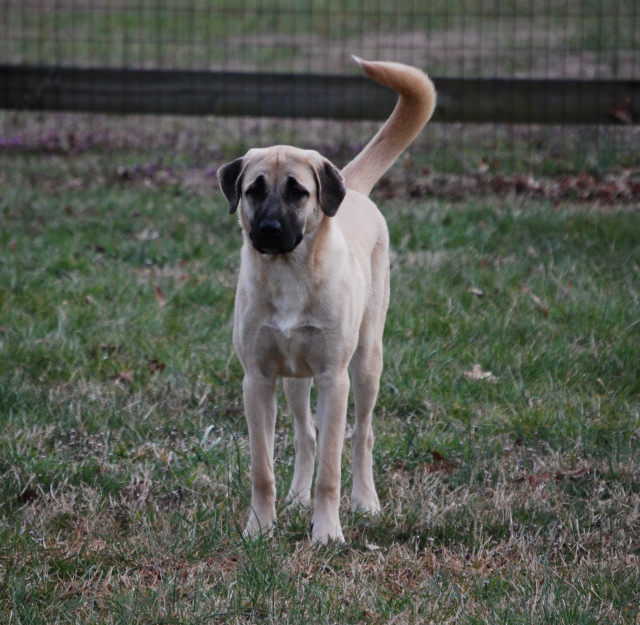 Cinder at 7 months above and below... 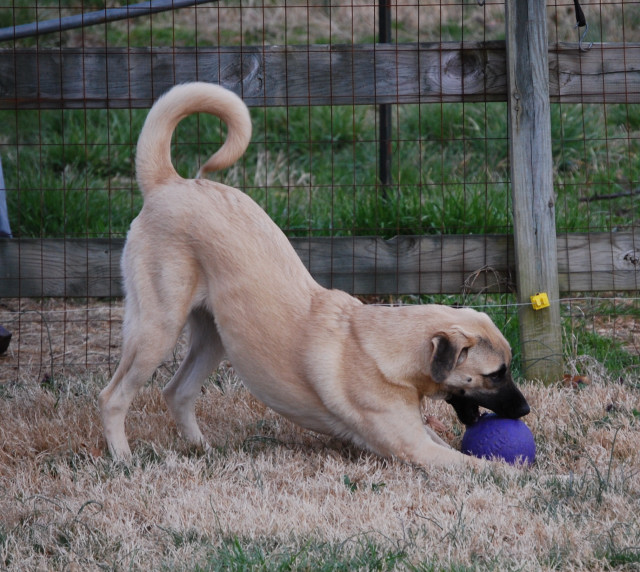 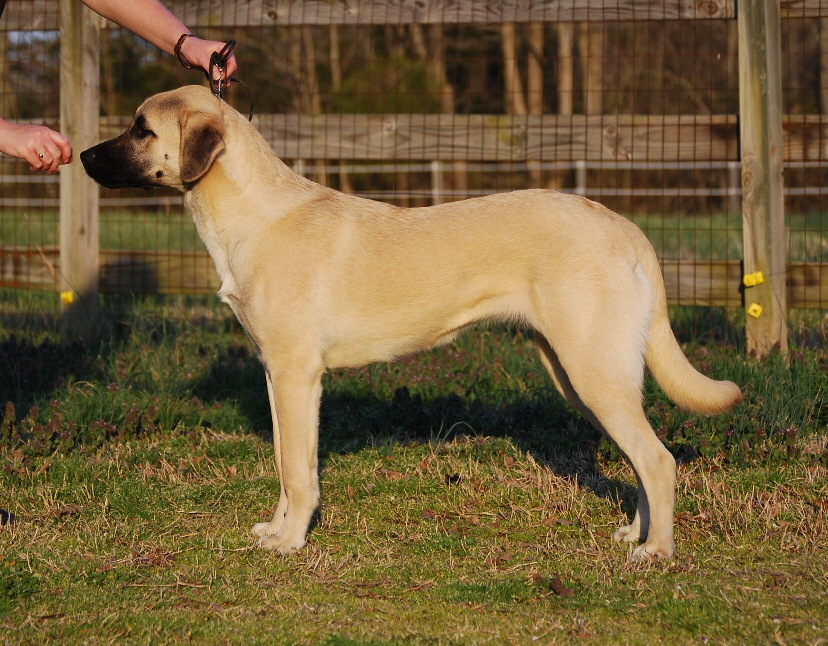 Cinder - above at 7 months 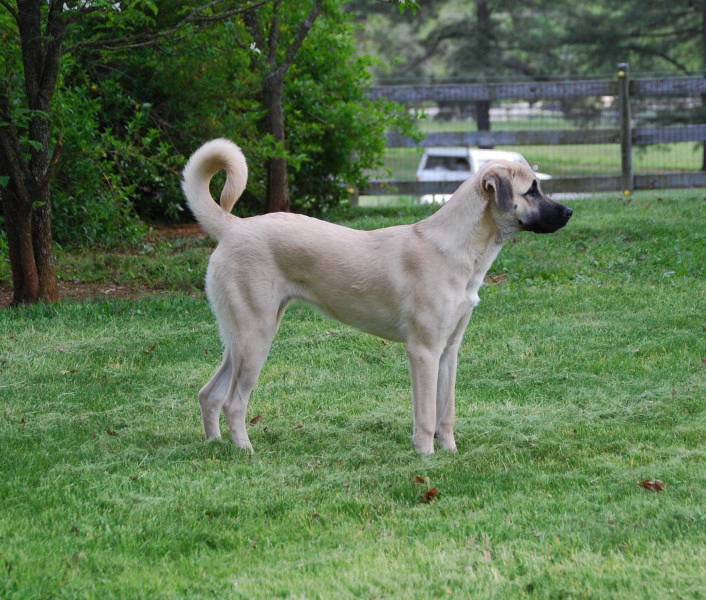 Cinder at 8 months above and below 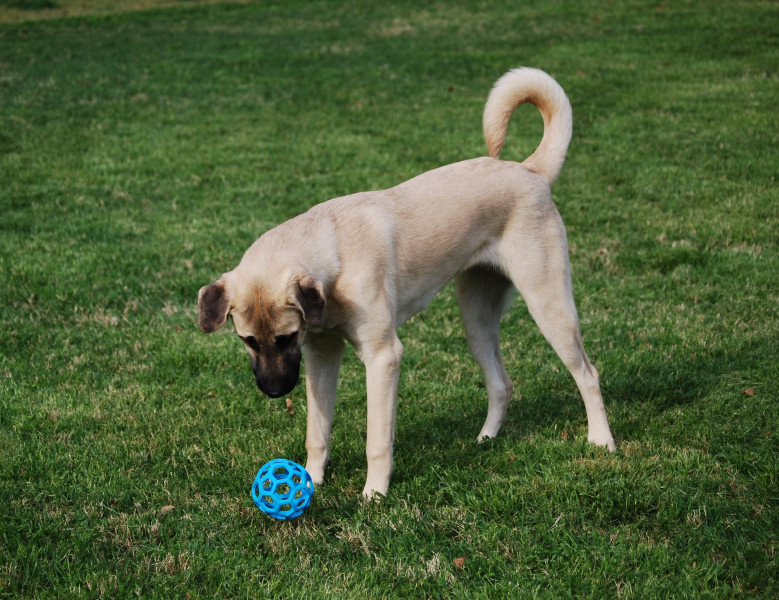 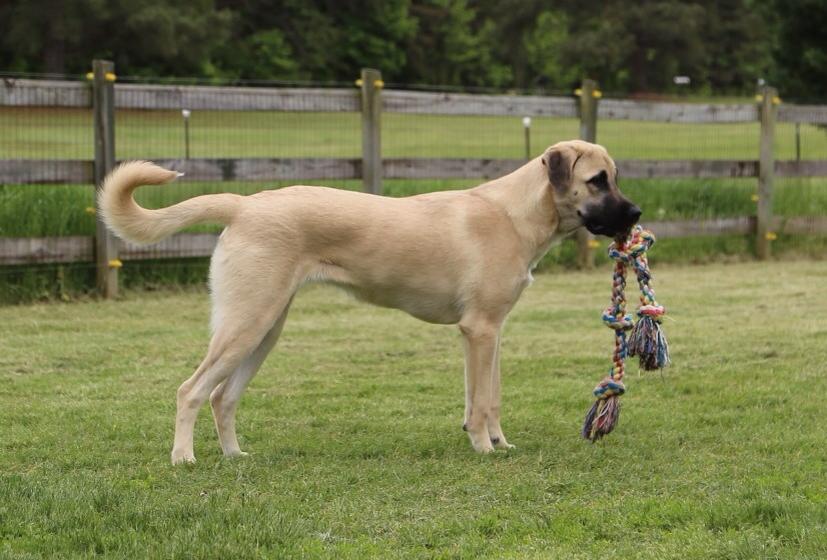 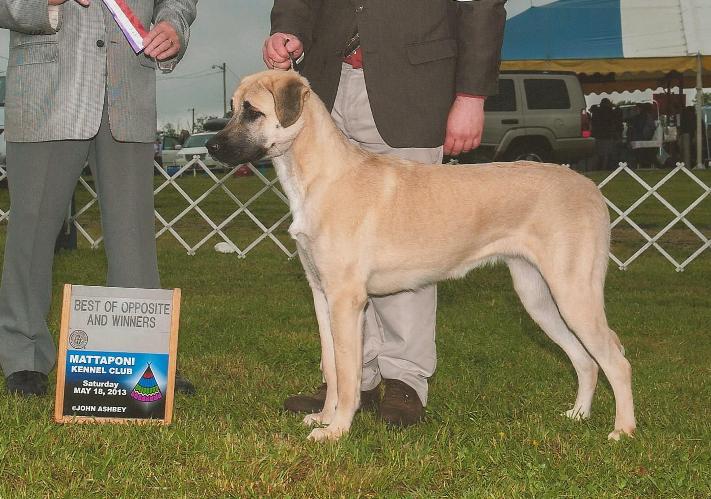 Cinder at 8 months - it was pouring rain all day! 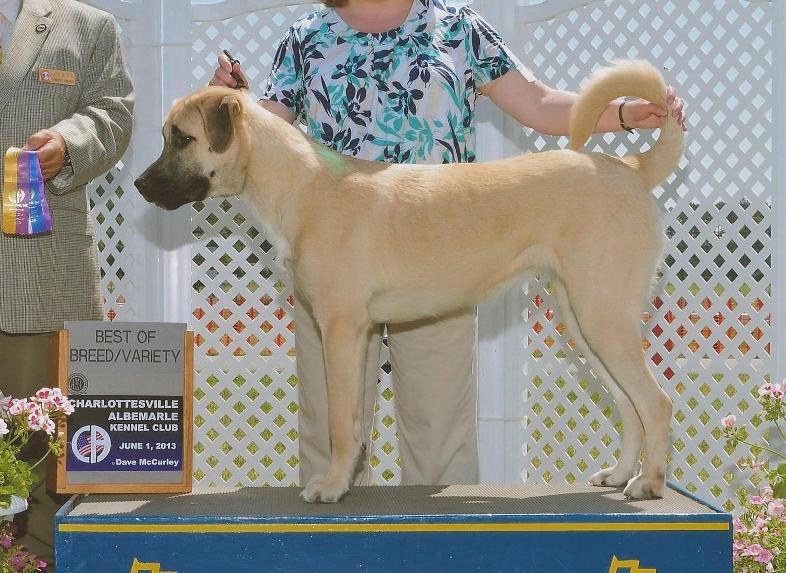 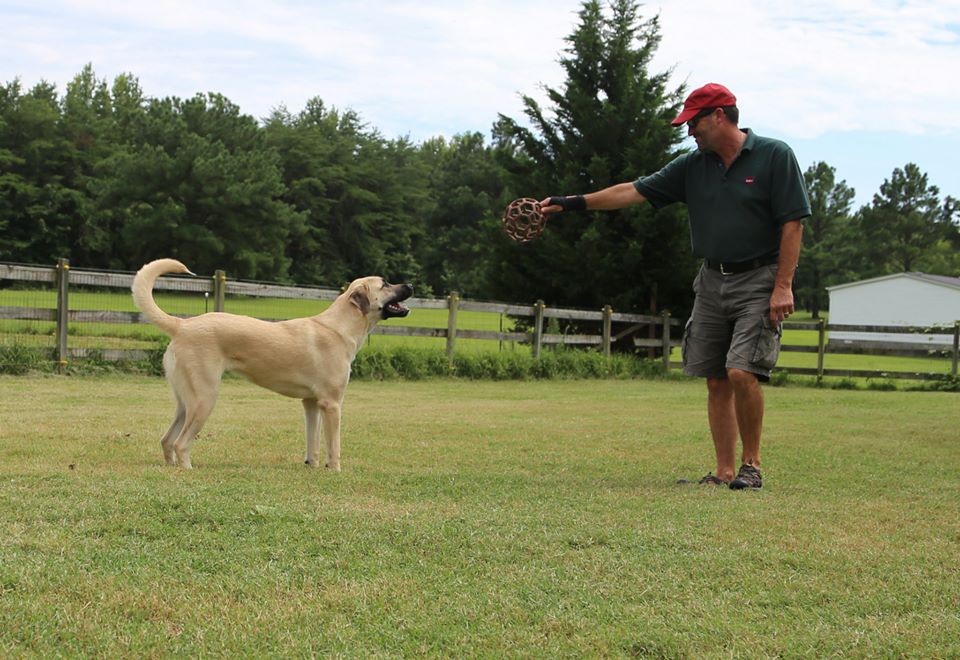 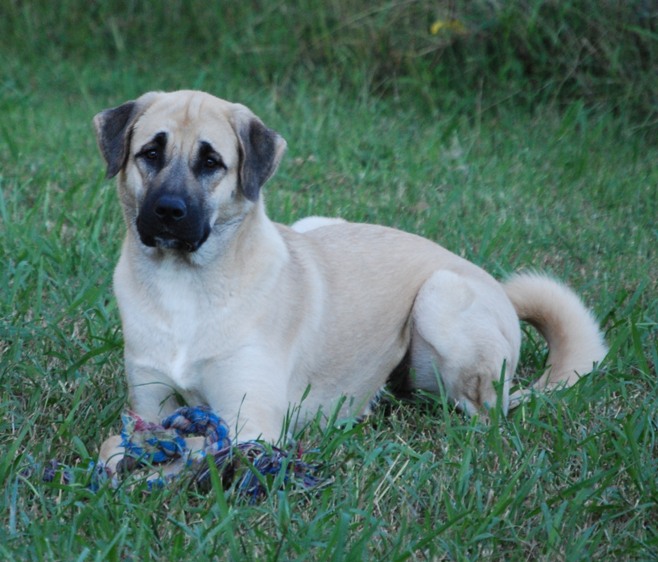 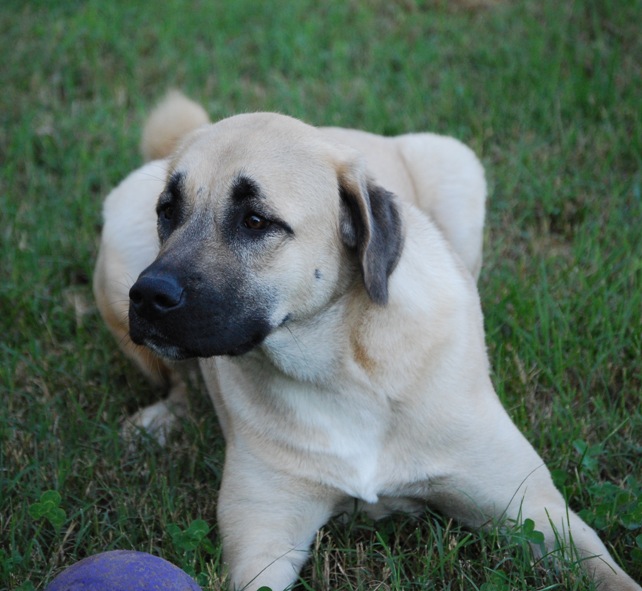 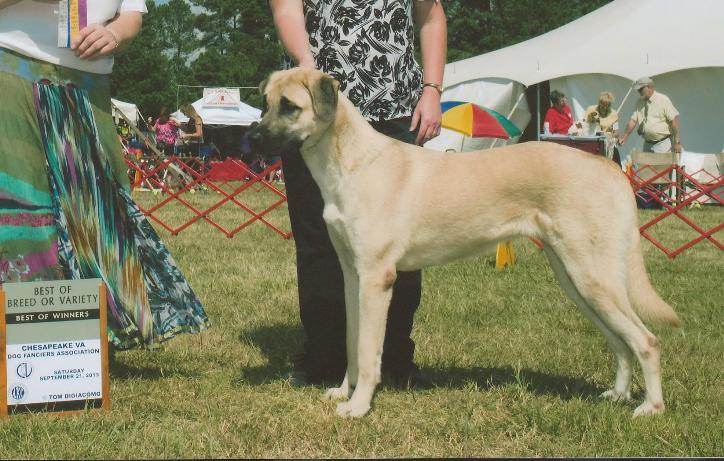 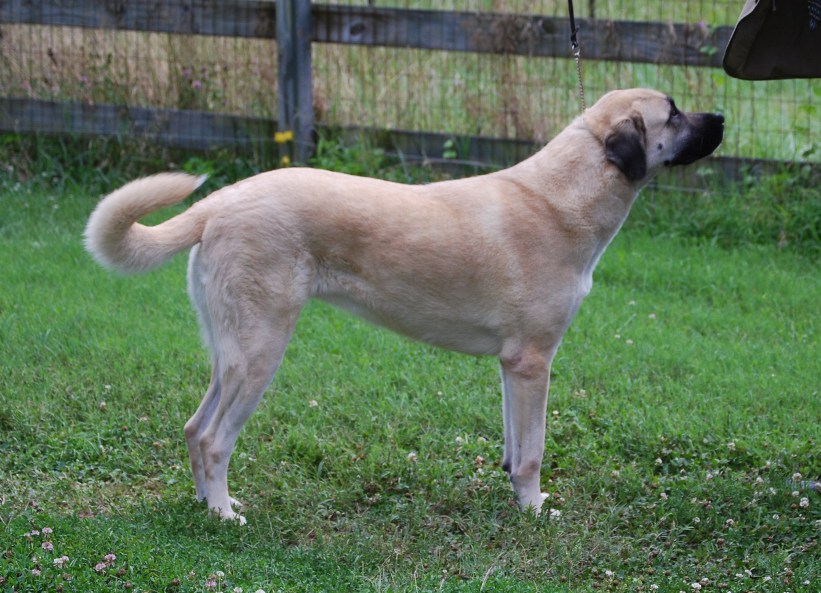 Winner's Bitch at the Tidewater KC on June 28th! 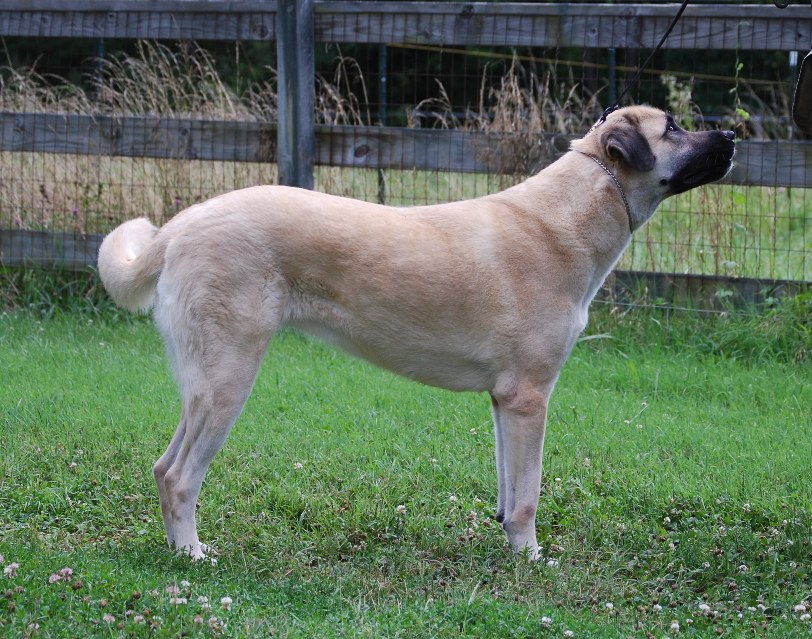