Bolt is a son of Miss Grey and CH Tamoora's Night Prowler.  He is a delightful dog - very protective, very loving and extremely smart.  He is a fun dog to show - he loves to go places and meet people.  He moves like a dream.  We are excited about Bolt's future and blessed to have him!  Bolt's hips are OFA excellent!  Bolt is now an AKC Champion!  He is also a proud Papa - scroll down to see one of his daughters.  He throws beautiful pups and there were some pintos mixed in with the fawns!  His other litters have been all dark fawns with black masks. 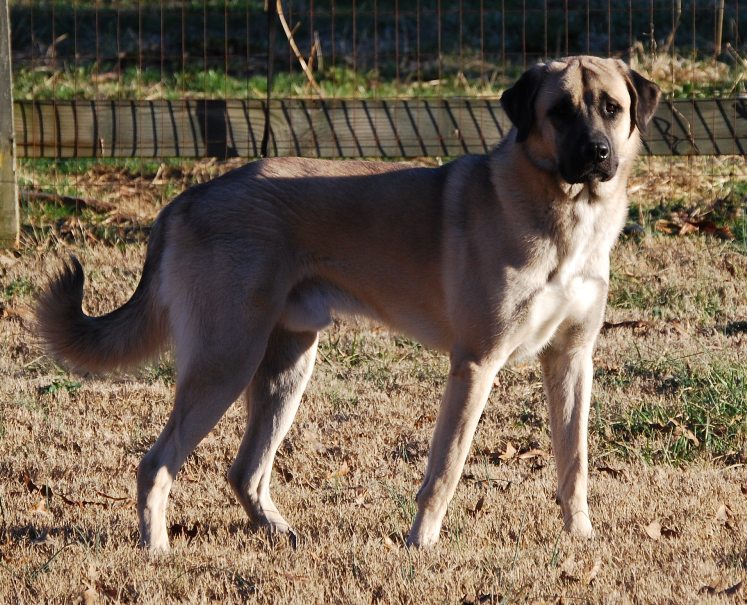 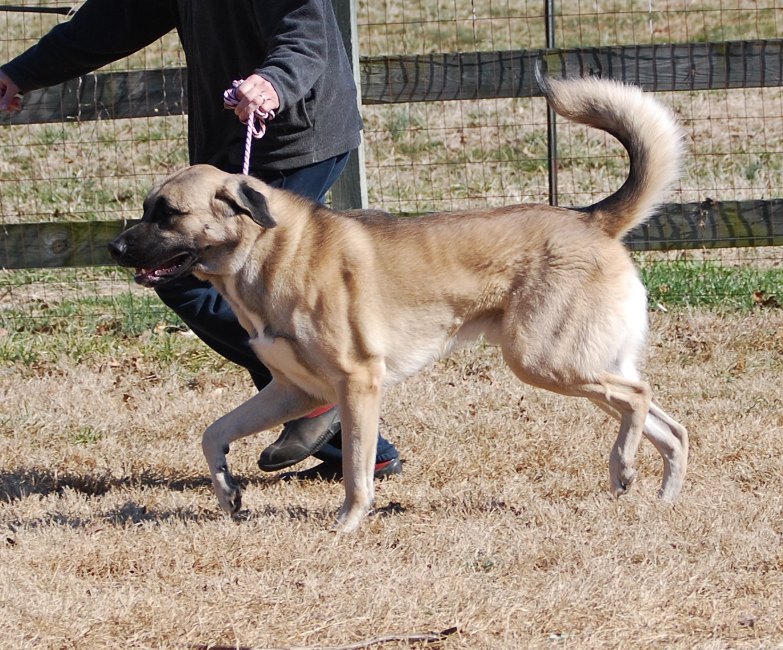 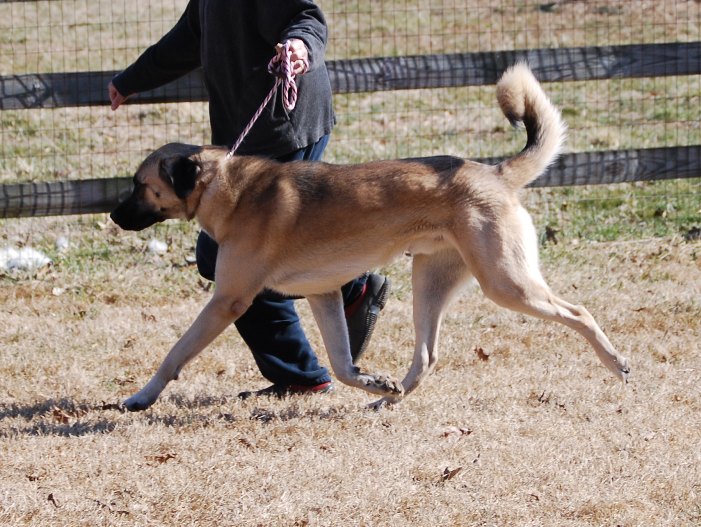 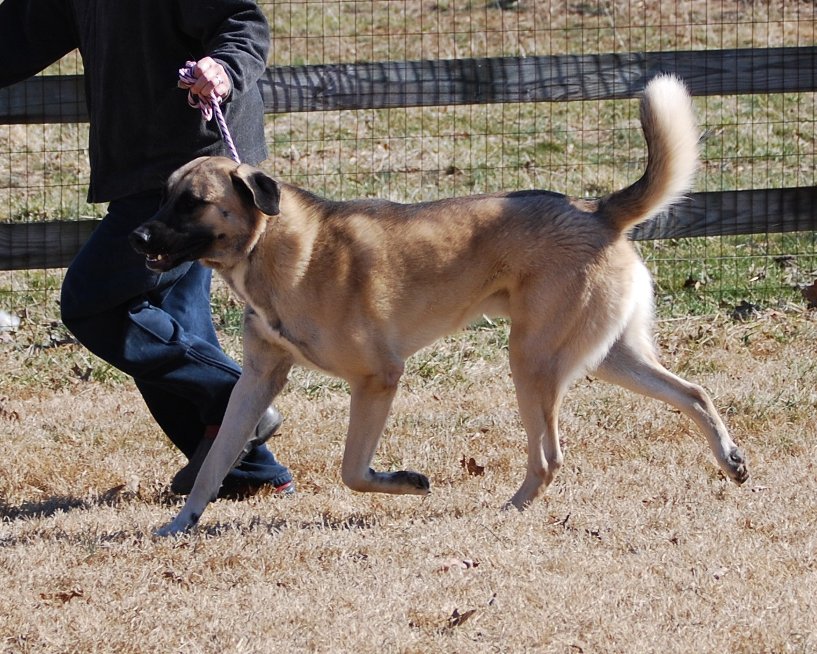 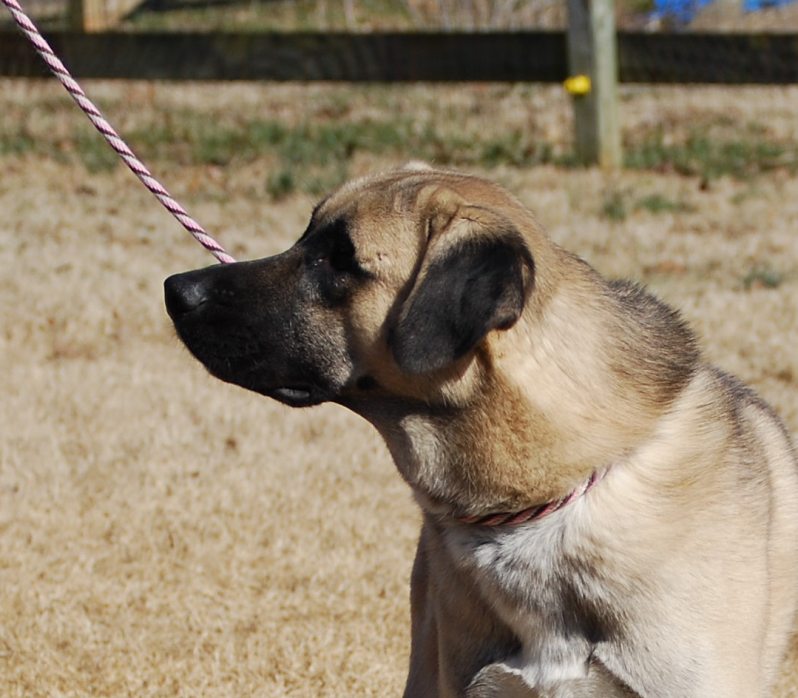 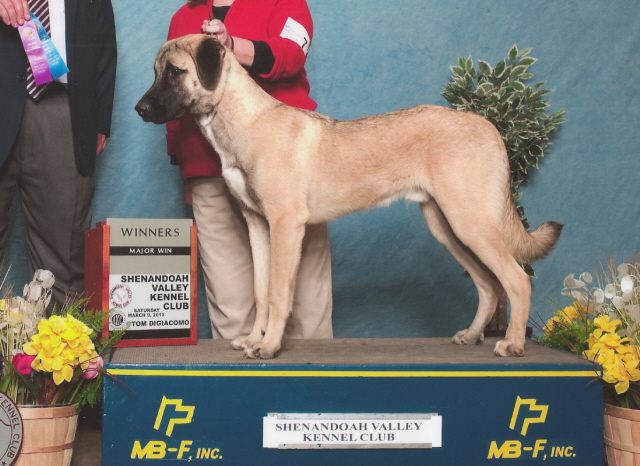 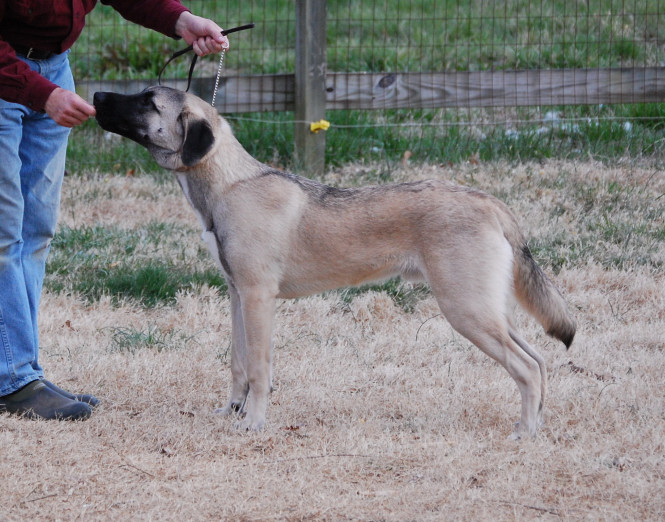 Bolt pictured at 7 months above 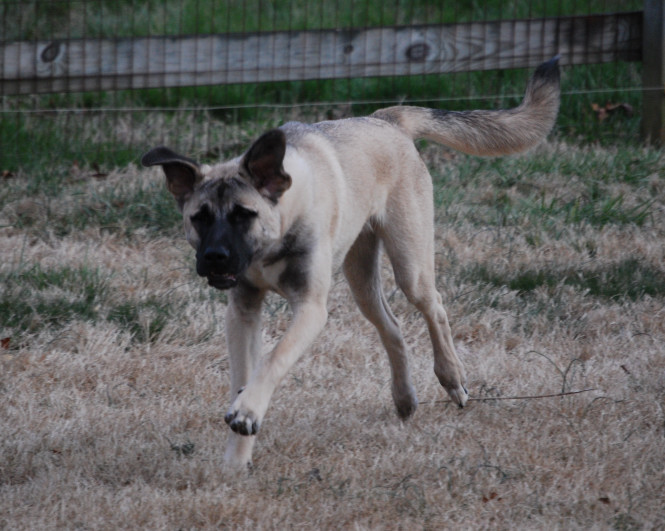 Bolt to the rescue... 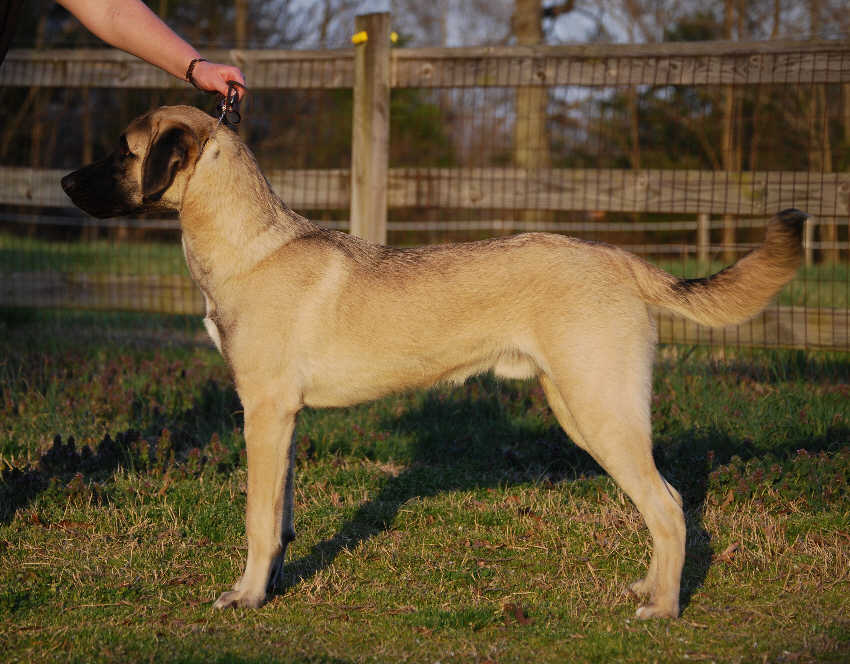 Bolt above at 7 months 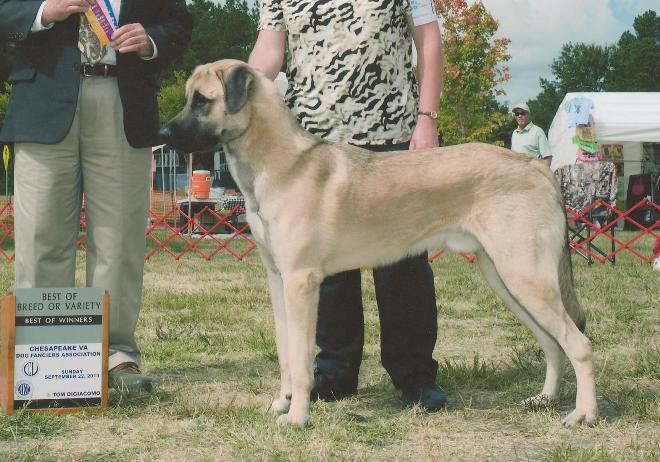 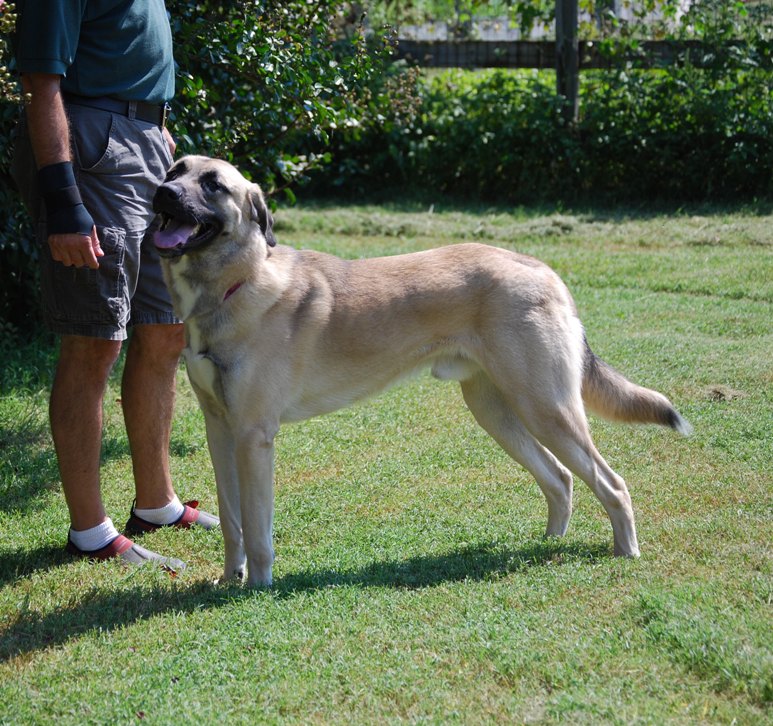 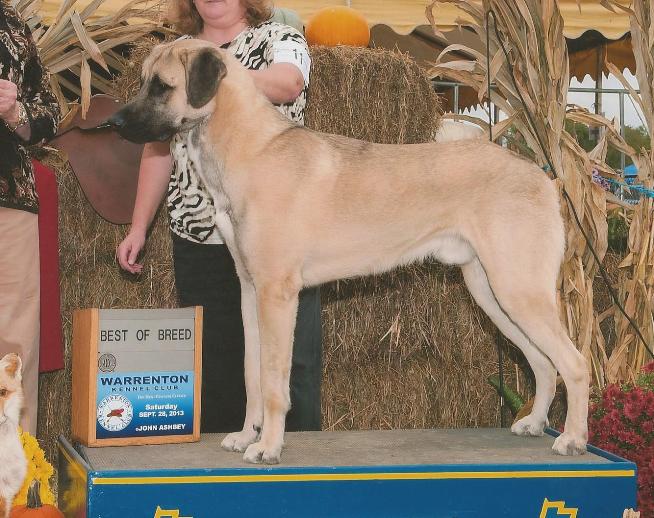 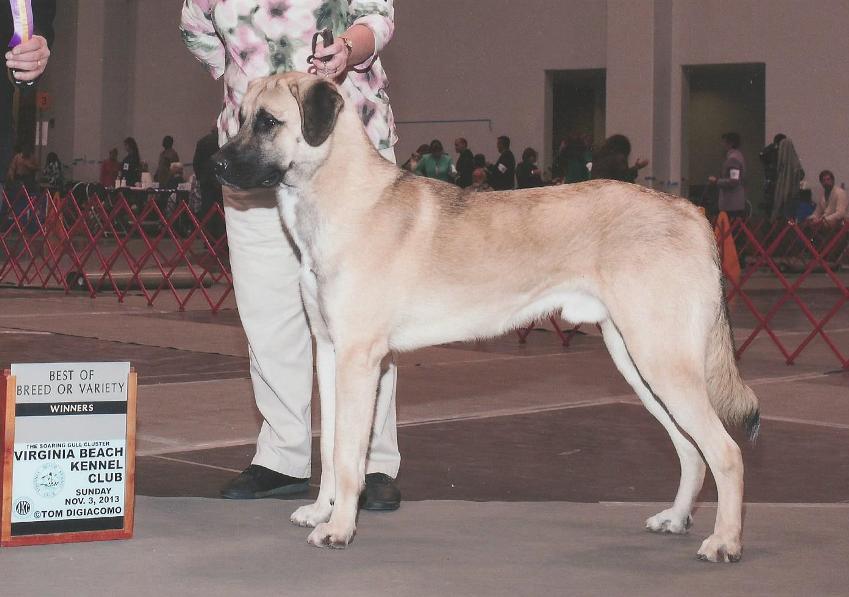 2015 has been a good year thus far for Bolt!  He sired a beautiful litter with an outside dam up in Maryland with lots of color... 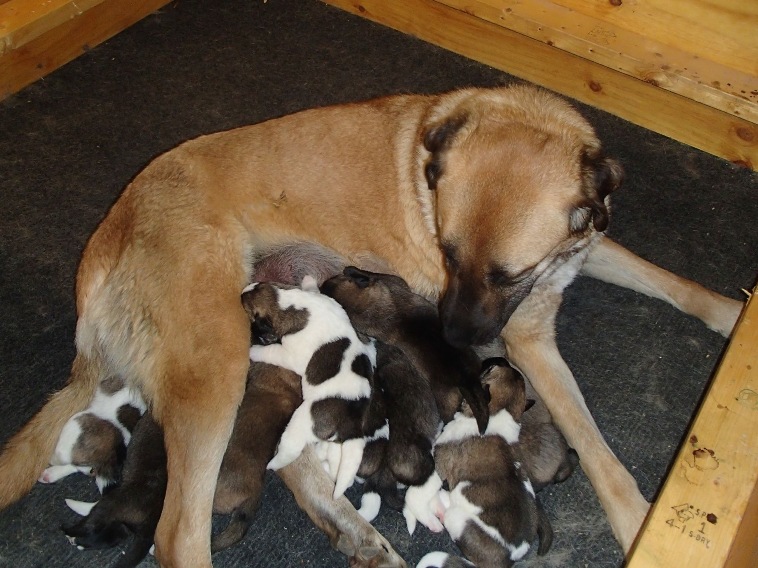 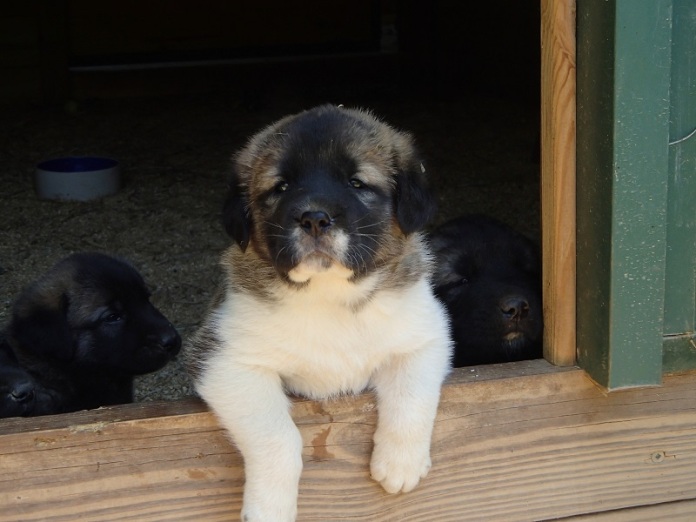 One of the troublemakers (soon to be named Polly) 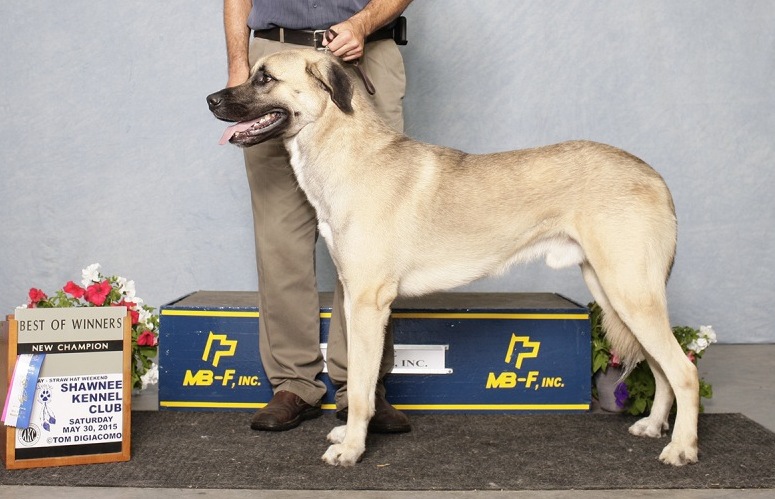 Also, in May, Skyview welcomed his daughter, Polly, to the crew.... 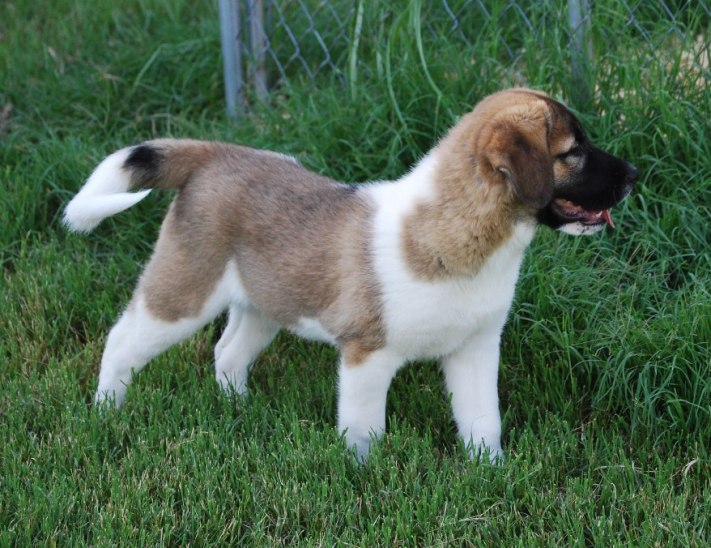 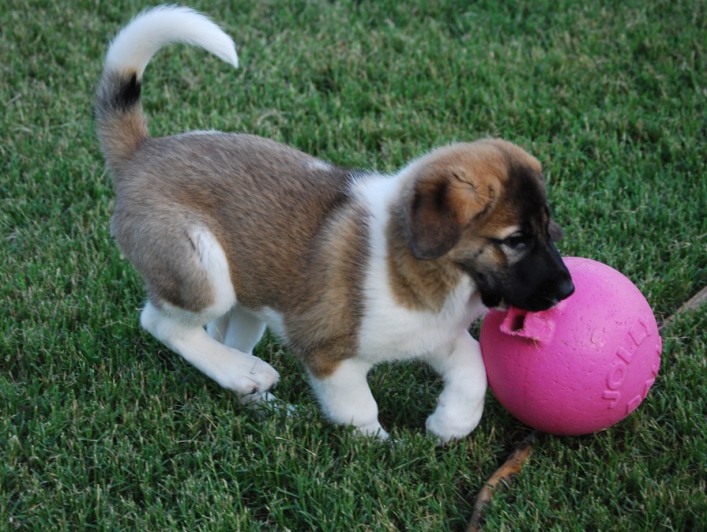 Other litters Bolt has sired: